Ross Barkan is the author of Demolition Night, a novel, and The Prince: Andrew Cuomo, Coronavirus, and the Fall of New York. His new novel, The Night Burns Bright, was published in 2022.

An award-winning journalist and former candidate for office, he is a columnist for the Guardian and Jacobin, as well as a contributing writer to the Nation.

His journalism and essays have appeared in a wide variety of publications, including the New York Times, the Washington Post, the Atlantic, the New Yorker, New York Magazine, GQ, the Village Voice, and the Columbia Journalism Review.

In both 2017 and 2019, he was the recipient of the New York Press Club’s award for distinguished newspaper commentary. He now teaches journalism at NYU and St. Joseph’s College. He also created a popular newsletter, Political Currents, on New York and national affairs. You can subscribe here. 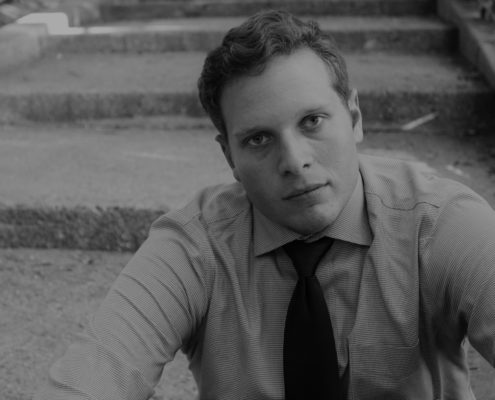